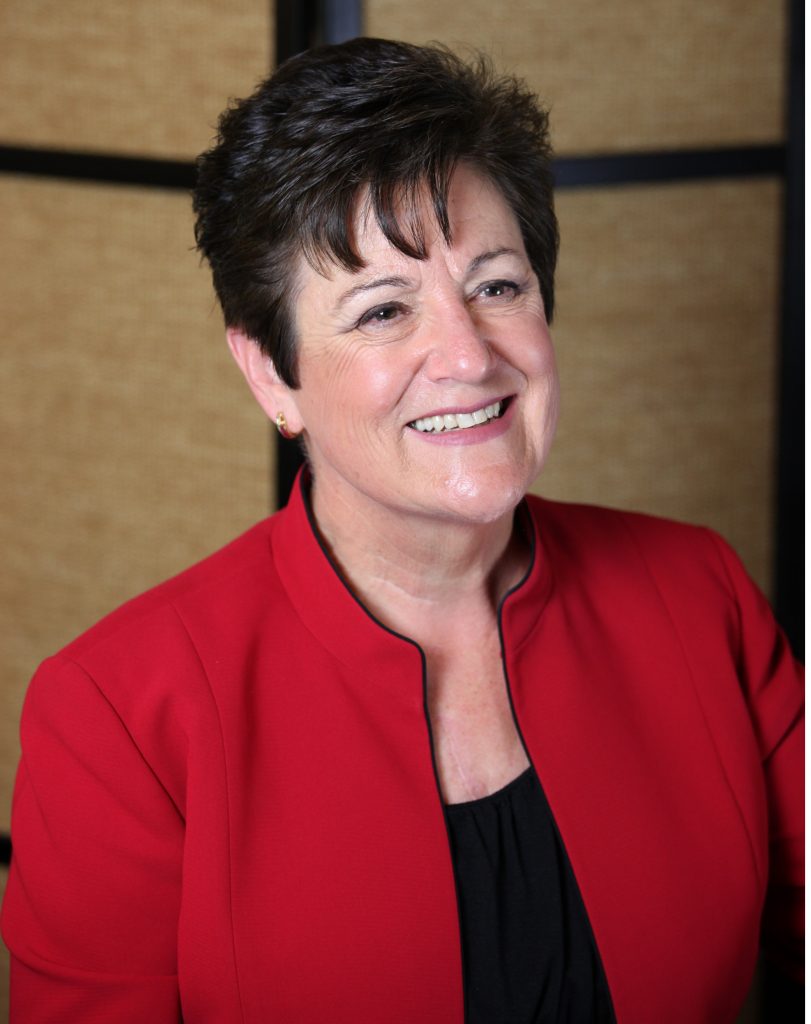 Carolyn McMakin decided to pursue her life-long dream at age forty when she started pre-med and enrolled in Western States Chiropractic College. After beginning her practice, she taught a course at Portland State University on the diagnosis and treatment of fibromyalgia and myofascial pain and began seeing a much more complex pain patient population.

In 1996, she began treating these patients using frequencies resurrected from a list created in the 1920s. After teaching the frequencies and treatment protocols to determine if they were reproducible, she presented her results at the American Back Society national meeting and published the first fifty cases of neck pain in August 1998.

In 1999, she discovered one specific frequency treatment protocol that would eliminate the full body pain of fibromyalgia associated with spine trauma in sixty minutes. Because these results were reproducible, she has continued to present cases and teach seminars since 1999, and physicians and practitioners all over the world are using them to help their patients.

In addition to treating patients and publishing articles, she has taught courses on Frequency Specific Microcurrent therapy around the world and now maintains a part-time practice in Troutdale, Oregon.